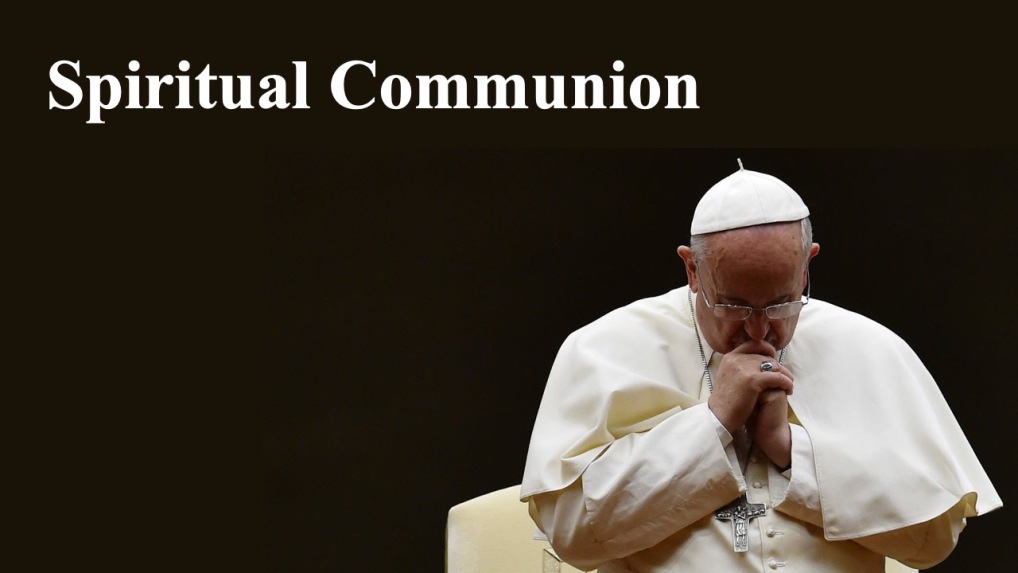 What do we mean by Spiritual Communion?

Hopefully the following extract from an article in the National Catholic Reporter gives an idea of what we mean by ‘spiritual communion’.

Public Masses are banned throughout Italy, but literally, thousands of Masses are celebrated each day and, in addition to watching them on television or computer screens, the faithful can receive “spiritual Communion.”
Pope Francis, after reciting a live-streamed Angelus prayer March 15,
told people, “United to Christ we are never alone, but instead form one body, of which he is the head. It is a union that is nourished with prayer and also with spiritual communion in the Eucharist, a practice that is recommended when it isn’t possible to receive the sacrament.”

Obviously, receiving Communion is the way to participate most fully in the Mass, but it is not always possible for everyone to receive at every Mass, nor do many Catholics in the world even have regular access to Mass.

The idea of “spiritual Communion” — inviting Jesus into one’s heart and soul when receiving the actual sacrament isn’t possible — is part of Catholic tradition. The Vatican’s preparatory document for the 2012 International Eucharistic Congress in Dublin said those who cannot receive the Eucharist can have spiritual Communion, declaring their desire to receiving the Eucharist and uniting “their suffering of that moment with the sacrifice of Jesus Christ.”

Pope Francis Prayer to Our Lady 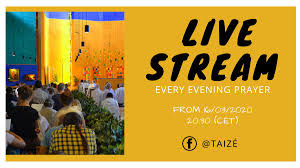 Faced with the measures of isolation that are now the rule in many different countries, Taizé are expressing their spiritual solidarity with all those who find themselves alone by streaming their evening prayer at 7:30 pm every night. 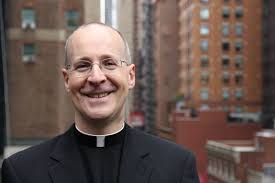 He does this via his Facebook Page and this is the link.